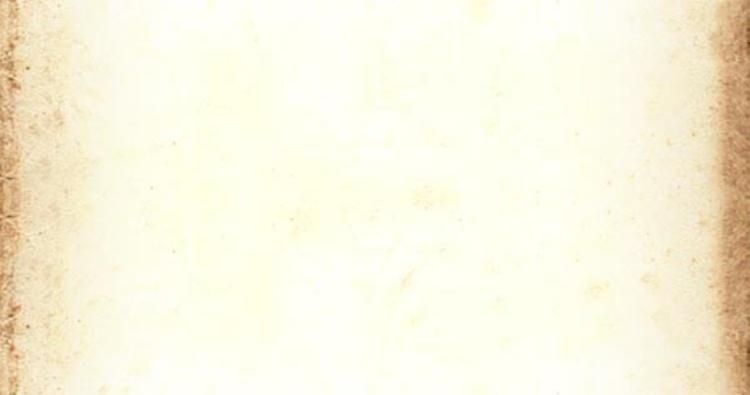 When an earthquake cracked open a fissure in the lava-rock of Nef island beneath its major ruins, it revealed the lower chambers of the great lost library of ancient Nef. For almost three thousand years they had been sealed off from air and light, since the devastating eruption of ancient days that also crumbled the southern peninsula, causing the seas to rise in some places and recede in others, breaking up the land into an archipelago of small, steeply sloping islands curving south to the continent. Among the poet Hazell’s long-lost work preserved in that library was an introduction to her songs, more than two dozen complete poems, and, most precious of all, some fragments of the famed Consolations. In the words of Uncle Mordec:

“What do we know of Hazell, really? From her verses alone, we have but a glimpse, yes? We know she dressed as a man, and, if she wrote true, that she loved deeply, and won prizes for her lyrics in the amphitheatre. We know she lived with her lover on the beach, in a little fishing village at the tip of the bay, far from the city, and credited the lover for her best ideas. We know she sailed a small craft herself, walked through the marshes, and waited, before dawn, for the deer to come and drink. We know she loved wine, but loved lovemaking more. And that she thought of us, in the future, as her audience, always. And that is all! She teaches us that we are love, simply. That is the real connecting energy of the universe.” 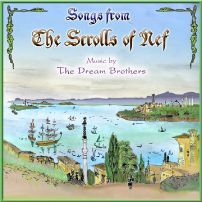